Toyota San Fernando Pampanga, Inc. was born out of need to further expand Toyota Motors Philippines’ dominance in the country’s automotive industry in the north Luzon.

It is located along Jose Abad Santos Avenue in the City of San Fernando Pampanga. The location is just a stone’s throw away from the NLEX San Fernando toll exit.

Toyota San Fernando Pampanga Inc. (TSF) prides itself with a newly built structure that can attend to the sales, service and parts needs of customers. The Sales department began its operation on November 24, 2004. It has a showroom that can accommodate up to ten (10) vehicles. The Service center on the other hand started its operation on December 6, 2004. It has the state-of-the-art equipment that can adhere to the service needs for our customers. Lastly, Toyota San Fernando Pampanga Inc. boasts itself in having a very extensive parts warehouse which houses wide array of genuine parts to cater the needs of its customer.

Toyota San Fernando Pampanga Inc. was officially launched and inaugurated on December 4, 2004. Currently, the company is manned by 250 competent individuals and the number is continuously increasing to cater to the growing needs of the operations. TSF is not only focused on financial matters but also participates in the safekeeping of our environment by participating effective means of limiting wastages and conserving energy. It has a long way to go in establishing itself in the region as an institution to be reckoned with, with very experienced and effective individuals at the helm, the company for sure will reach its goals in being number one by achieving Total Customer Satisfaction.

SELF AND MUTUAL RESPECT 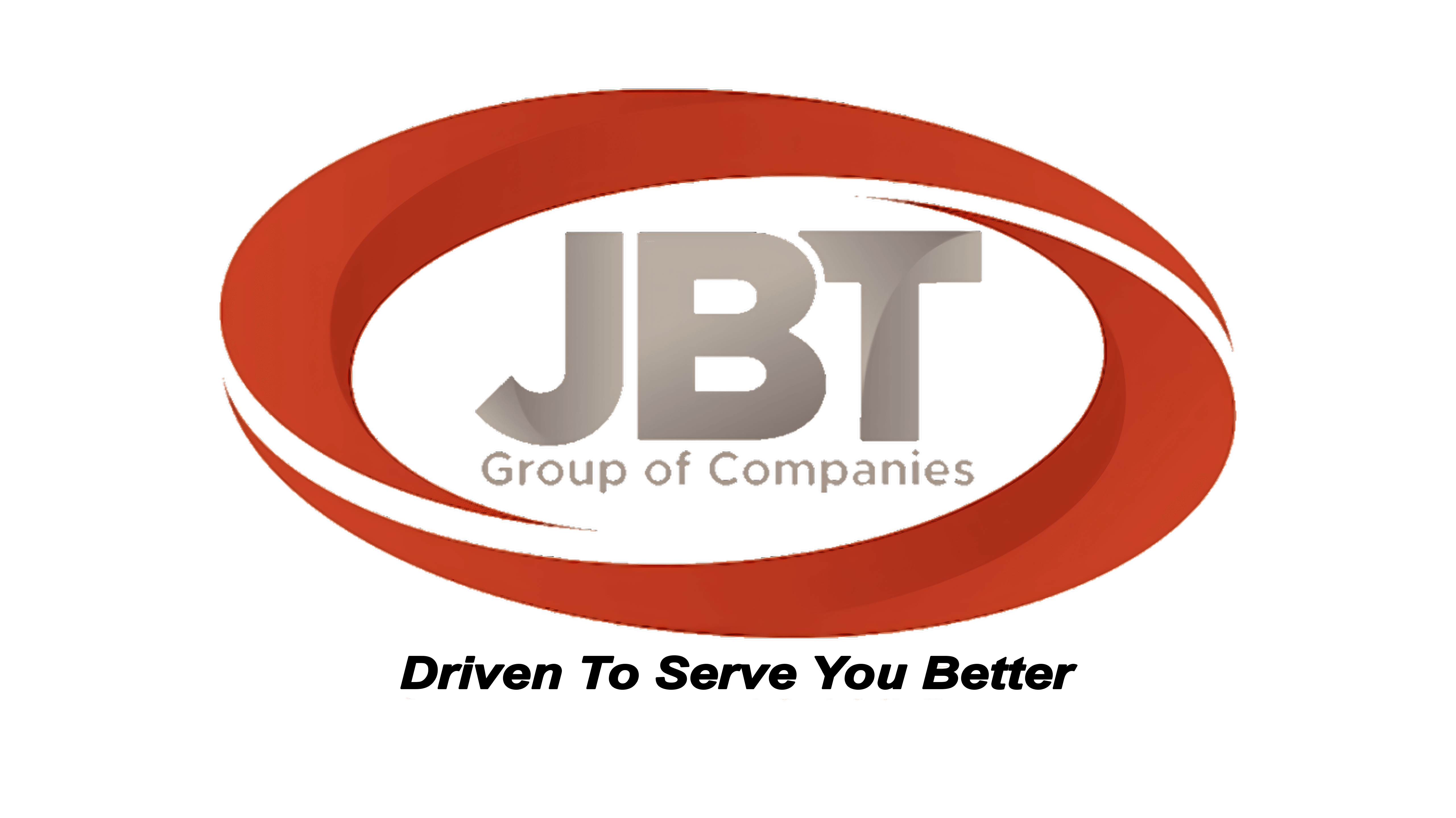 With specialists on hand to help with any part of the car shopping or vehicle ownership experience, Toyota Motors provides financing, car service and a great selection of vehicles for luxury and business car shoppers in Pampanga. Thank you for visiting us!